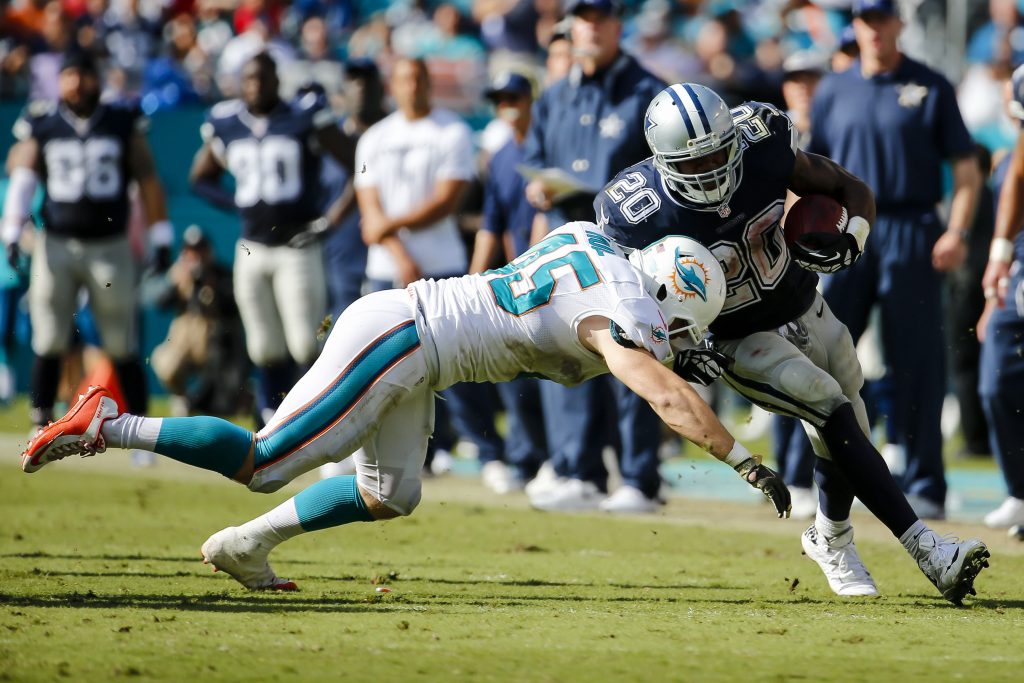 It’s Week 15 in the NFL, Christmas is around the corner and Saturday night NFL games are here. That’s right, we’ve got 4 nights of NFL action this week, so get your work done! You don’t want to be the only one missing out because you spent too much time at the water cooler this week. What’s on tap you ask? Oh, just some division rivalries with playoff lives on the line… There’s enough good games to make it hard to choose which ones to watch. Don’t worry though, we’ve got you covered.