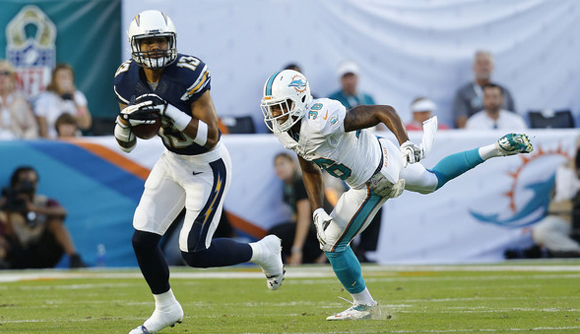 The Dolphins will be at Qualcomm Stadium for the first time in 10 years and will seek their third straight win over the Chargers. Last season, these teams met and Miami won by 37-0, in what was San Diego’s worst defeat since 1996. Mike McCoy’s team is -3.0 favorites, but in the last five in the series is 2-3 SU and 2-3 ATS. The Chargers will have to be more careful with the ball because in the last game they lost it four times.

Player to watch: It will be interesting to see if quarterback Ryan Tannehill can repeat his performance of 2014 when he threw three touchdowns and 288 yards. Since joining the NFL in 2012, the former Texas A&M player has six games with three or more touchdowns thrown.